They met through a mutual friend, but the running joke is that it took them two years to go on a first date.

The truth is their paths went separate ways after that first introduction. But when they reunited two years later, Eben recognized Christy immediately and did everything he could to muster up the courage to ask her out. If he had known the way she felt, he may not have been quite so nervous.

When Vitaliy and I announced Eben and Christy had won the Portland Portrait Giveaway, I told you that Eben romanced Christy with laughter. It’s what first attracted her and it’s evident that it’s what continues to win her over each day, even after 8 years of marriage and two children.

Eben and Christy, thank you for giving us a glimpse into your lives. We hope this experience brought you even closer and we hope, through your pictures, you’ll see the love and laughter that is very prominent in your relationship still today. Thank you for taking the time to celebrate your love through photos. It was one of the highlights during our trip to Portland. 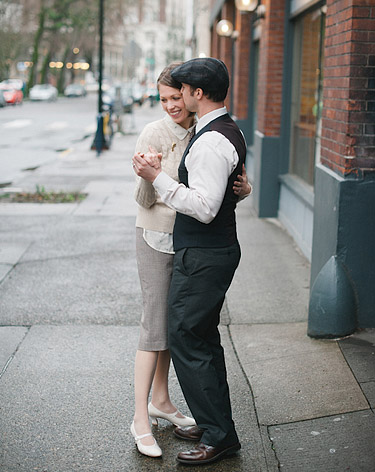 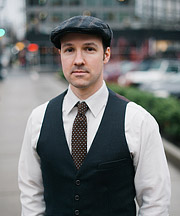 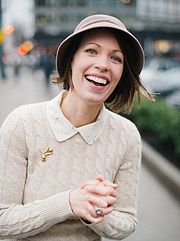 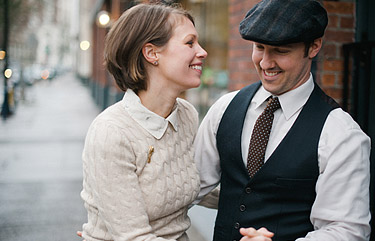 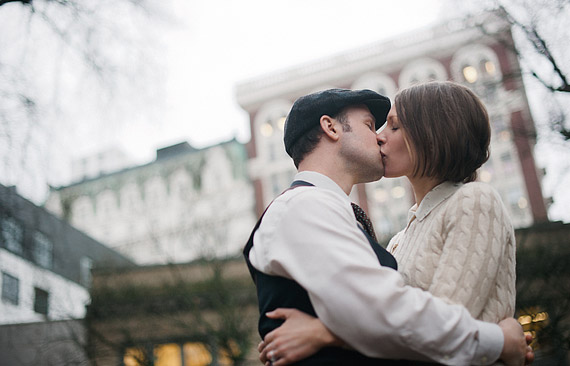 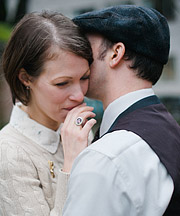 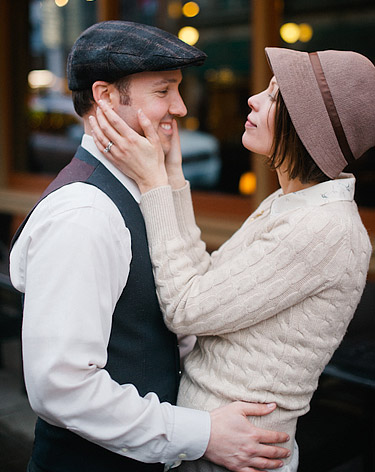 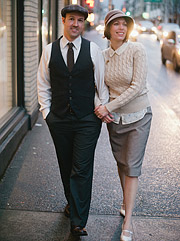 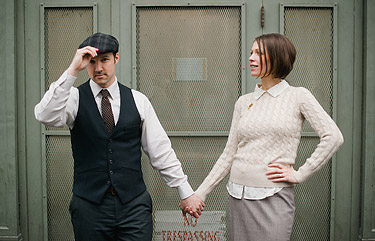 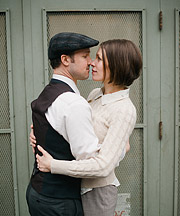