Amy sat at the bar chatting with a friend during one of San Francisco’s many festivals.

The chair next to her was empty until serendipitously Larry sat down. He struck up a conversation with the two friends and then went on his way. Before Amy got up to leave, she noticed a piece of paper sitting near their drinks. It was Larry’s phone number. Amy was unsure who he’d left it for until her friend assured her it was meant for Amy. She called him following their first meeting, but the curiosity eventually fizzled out as the days passed by.

Though Larry was out of sight and therefore out of mind, Amy soon realized the attraction was still there when she ran into Larry a few months later. She gave him a hard time about not following up with her and he consented to her accusations. As he looked into her eyes and felt the same attraction, he knew he wasn’t going to make that mistake twice.

On one of their first dates, Amy snuck Larry into her job to watch a screening of a new movie. As they ran through the entrance gate together to appear as one person instead of two, it all became very clear. This was the start of two becoming one. Larry was the one she wanted to walk side by side with for every adventure life may bring.

Larry and Amy, this is the start of something beautiful. Marriage is such a sweet gift and we are so excited for the two of you. It was so much fun getting to know you both during this session. We cannot wait for your upcoming wedding! And we hope for many more Italian dinners together. Congratulations! We love you both! 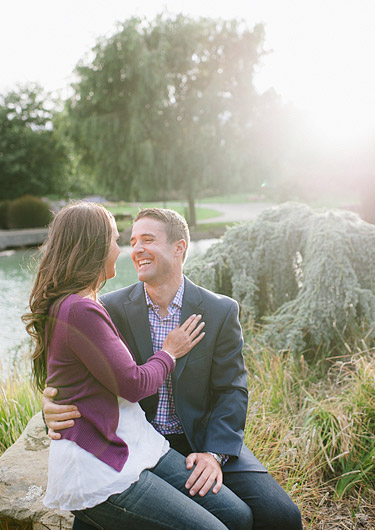 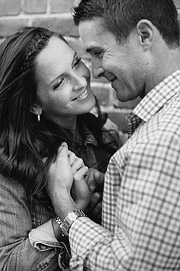 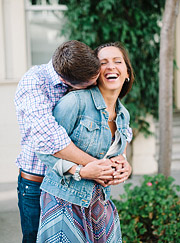 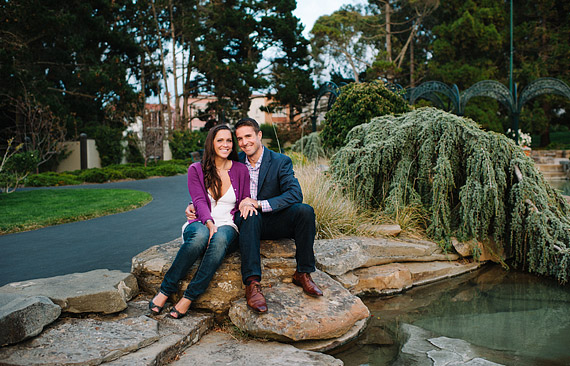 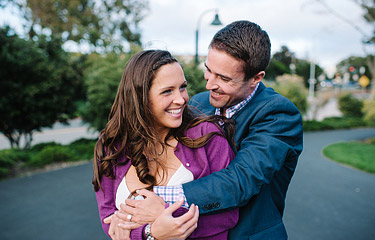 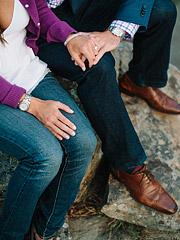 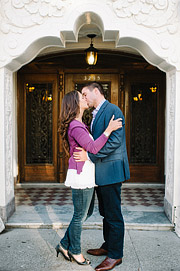 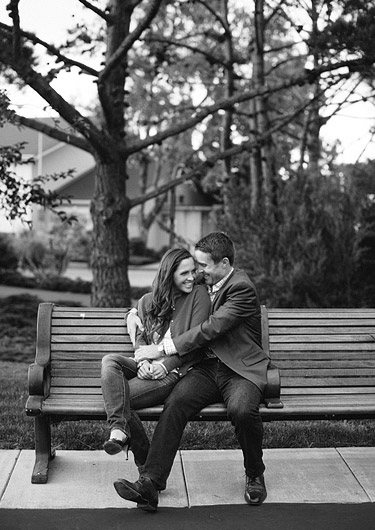 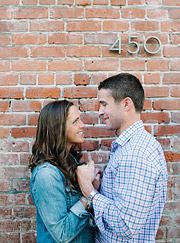 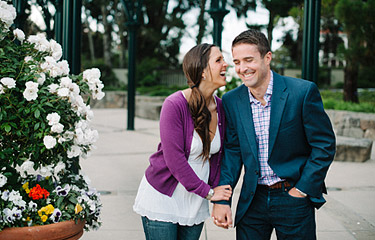 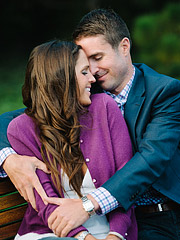