I recently came to the realization that I do not know how to be a wife.

Well, let me clarify, I obviously know a few things if I’m still married after almost 8 years and I’m quite certain my husband would tell you that he’s happily married. But what I do mean is that I still have a lot to learn. As a wife, I am given the special and unique role of being my husband’s helper. Now, some women might hear the word helper and find offense at such a role, but I’ve recently started to realize the weight of the position I’ve been given. I feel like I’m only starting to scratch the surface. But I’m thankful my eyes are being opened and I’m maturing into my role. But honestly, that’s the part I feel pretty clueless about, however, it’s also the part that excites me the most. I want to learn how to be a better helper because I know that’s getting to the good stuff. If I can be a better helper, I’m confident that it will encourage Vitaliy be a better leader and provider.

But all this got me thinking further. I already know one thing that Vitaliy needs from me: affirmation. It’s a form of respect. He needs me to believe in him no matter what. But let’s just be honest, this is not always easy. I’ve been taught my entire life that respect needs to be earned. Yet, it’s clear to me through trial and error that respect, affirmation and trust have the strongest effect when they are not conditional. This is revolutionary thinking, I know. And it’s very hard. It’s not our natural behavioral pattern. But I want to learn. I want to learn because this is an area of our marriage I’ve often struggled in. But I’m putting myself to the challenge because I feel like I’m onto something.

I know that love believes the best about a person, regardless. And I want to see what will happen in and through Vitaliy if my respect and admiration for him was unshakable. What would happen when he fails and I cheer him on instead of getting upset with him? What if my nagging turned into trusting? What if my belief in his abilities was just what he needed to approach those dreams, where fears were holding him back? These are all the questions I’m asking myself these days.

Any other wives want to take the plunge, fight against our natural instincts, and be the wives we were created to be? I’m going for it! But as you know, I much prefer doing things together.

Let’s make marriage happen! Respect is just what our marriages might need. 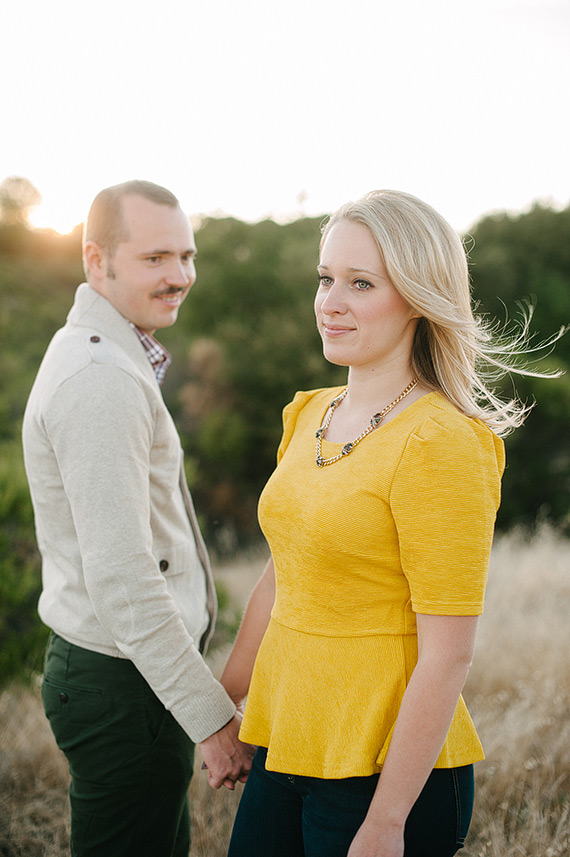