After some travel of my own, I arrived back home around 1am only to help Vitaliy out the door at 6am for a business trip. We were two ships passing in the night.

After almost a week of being apart, Vitaliy sent me a text message and asked me to cancel my plans for the following day and meet him for a secret rendezvous. After being married for 7 years, it’s very easy to lack spontaneity in the relationship. I was on board for anything with the words “secret rendezvous” in them. I met up with Vitaliy on the central coast in a cute little town called Paso Robles. It was only for a night, but it was just enough time.

I had a million and one reasons why I shouldn’t go. I had to cancel plans with a friend. I had a ton of work to get done. The three hour drive would be a waste of gas money. But at the end of the list, all I could think about was how much more important it was that I go – my marriage deserved and needed the investment. Vitaliy deserved my time and attention. And like I said, he had me at “secret rendezvous”.

Sometimes intimacy requires you drop everything, leave it all behind, and go on a secret rendezvous with the person you love most. If they truly are the most important person in your life, then show them with your actions. I promise it will be worth letting go of everything else. Even if only for a night.

Read more about our Make Marriage Happen series for March: Be intimate. 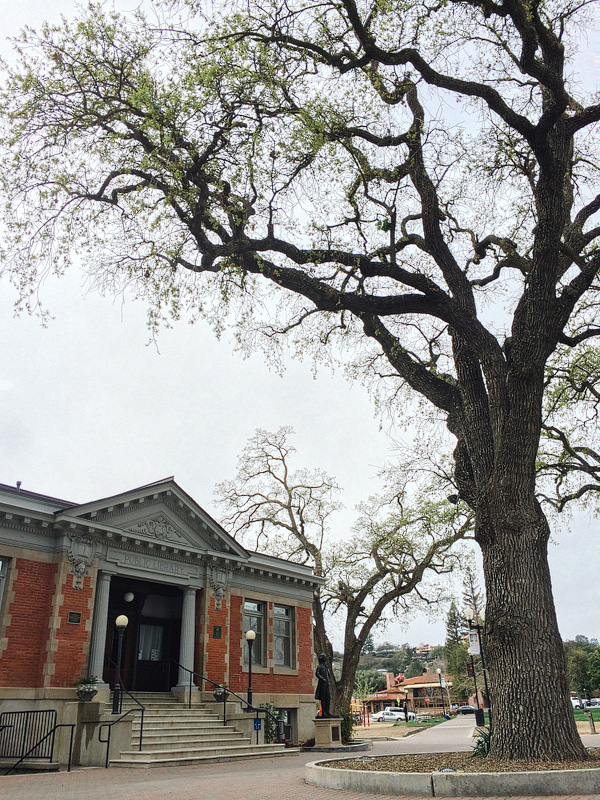