Callie met Brady while attending a small group. Even though he was the leader, Callie would have noticed him regardless.

Brady was the tall guy with distinguished red hair. She laughs at the thought of it. But it wouldn’t take long before she would fall in love with Brady and his red hair. She may have been impressed when she found out he was a first year med student, but what really won over her heart was when he played the guitar. Callie’s heart melted and she soon found herself daydreaming of playing house and making little red haired babies. 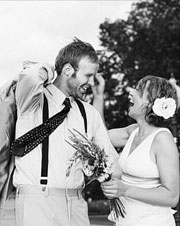 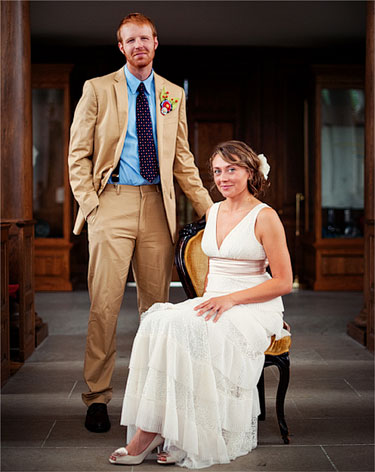 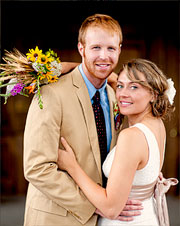 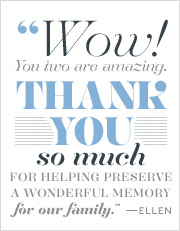 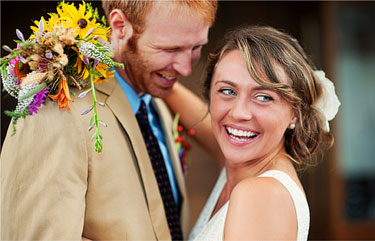 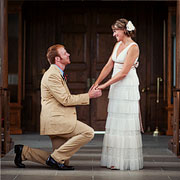 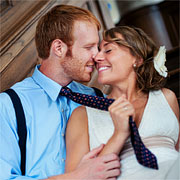 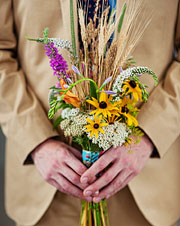 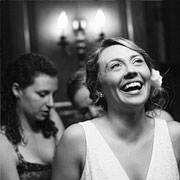 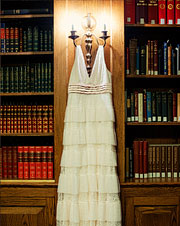 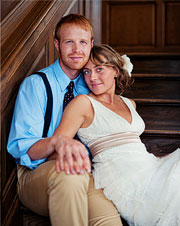