They joke that it took Nikki three years to finally go on a date with Gabe.

But in reality, well…that is the reality. The two first met at a company wide event. Nikki definitely caught the eye of Gabe, but to his dismay, she was already in a relationship. The two remained friends, seeing each other at company outings, but for the most part, Gabe kept his distance out of respect for her. Though Nikki may have been out of sight, he never put her completely out of his mind. And it was a good thing he didn’t.

Nikki’s relationship eventually came to an end. Though things in her personal life were in flux, her professional life was flourishing. To congratulate her, Gabe sent Nikki an email. Her heart fluttered when she opened it as she thought of Gabe and his handsome blue eyes. Gabe mentioned her boyfriend in the email, saying that he must have been proud of her. But to this day, he maintains he wasn’t fishing for information. He had no idea they had broken up and Nikki knew that too. She decided to use this email as an opportunity to let him know she was officially single. She too had never put him completely out of her mind.

Gabe swears he kept it cool and didn’t ask her out right away. But I personally don’t believe it. They went on their first date after three years and that was all it took. Gabe finally had Nikki and he was never letting her go.

Gabe and Nikki, we smiled and laughed the entire time we picked our favorite images to share with you today. I don’t know if I’m more fond of the photos that we took of you or the memories that we have with you. They are both beautiful and special to us. Thank you for being you! We are thrilled to be photographing your wedding this August. We love you both!

Gabe and Nikki’s engagement session was photographed in the beautiful Park City, Utah. 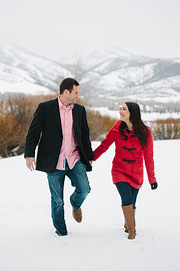 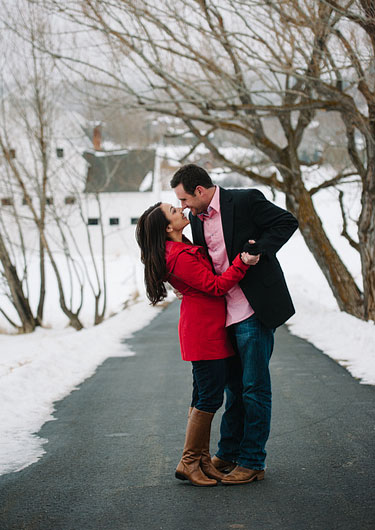 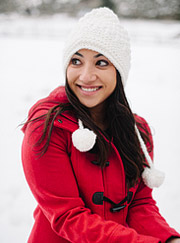 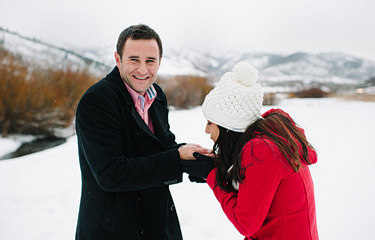 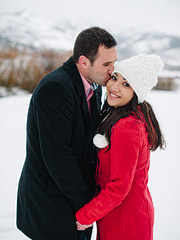 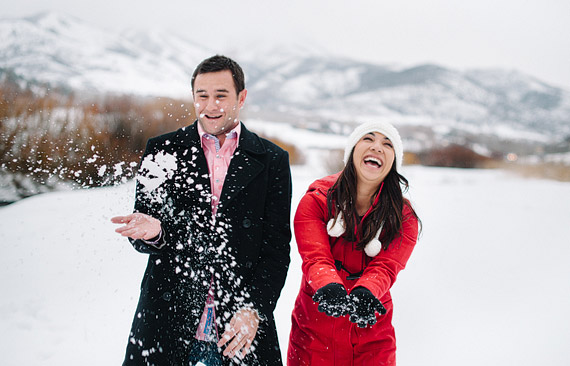 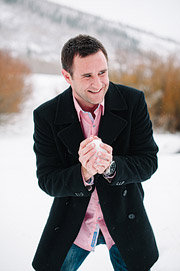 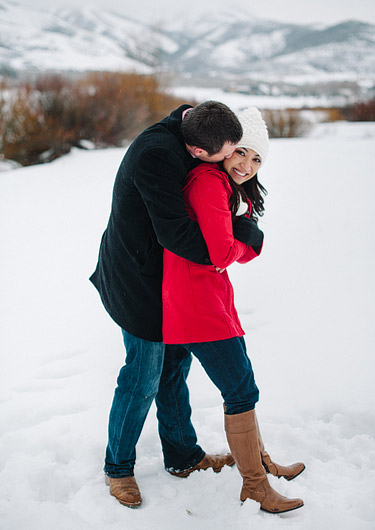 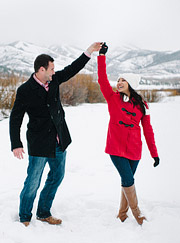 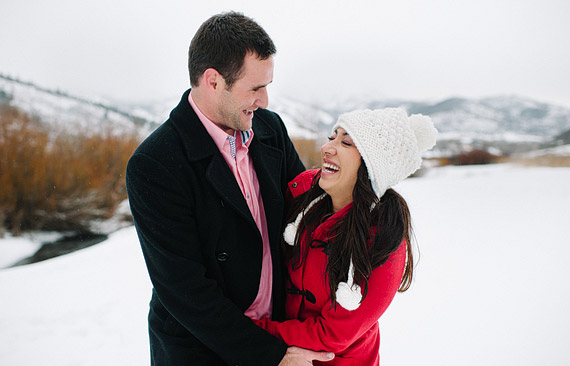