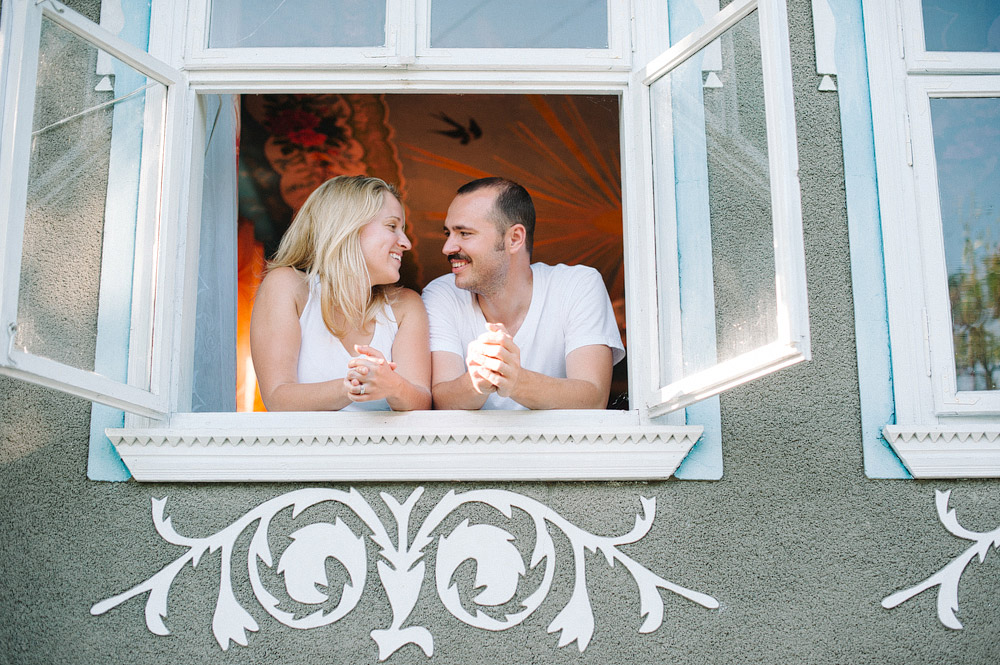 This past Friday I attended a memorial service for one of the pastors of my church, Steve Aurell, who recently died of cancer. The last two people to share were his wife Laura and their daughter Jessica.

I had spent the entire service crying and all of my tissues were drenched with snot and tears. I was ill equipped to soak up any more and wondered how I would make it through their reflections. But I was surprised that it was the only time during the entire service that I didn’t feel the urge to cry.

My mind was transfixed and my gaze unwavering as one of my biggest fears stared me in the face. A wife having lost her husband.

I am petrified of losing my own husband. Or worse, me dying and leaving him behind. Actually, I still haven’t decided which one is worse. I remember thinking once how lucky it was for Vitaliy’s parents that they died together in the same accident. I often think, and have even prayed, that Vitaliy and I could have such luck. (Even though I don’t believe in luck! Hence, the prayer.) But this sounds so morbid, let me get to my point.

As I reflected this weekend on what Laura shared, my prayer started to change. She said she had fallen more in love with Steve as she watched the way he lived in spite of the cancer. I was overwhelmed. I knew in that moment that I was getting to witness first hand the beauty of the promise, “until death do us part.”

The reality is it doesn’t matter how your marriage starts, or even how well you do in the middle, what matters most is how it ends. There are so many couples who never make it to the that special “until death do us part” of the relationship. Steve and Laura were the first to admit that their marriage had its ups and downs, but they persevered. Their marriage was marked with grace and forgiveness and they loved all the way until death parted them.

I now have a new prayer. Instead of praying that we would die the way Vitaliy’s parents did – together, I now pray that we would live like them, committed and in love all the way to the end.

This photo was taken in the window of Vitaliy’s grandparents home in Ukraine. The same window where Vitaliy’s parents had a few of their wedding photos taken. Thank you Vasiliy for the photo!