The first time they met, Inna was only 15 years old.

Roman picked up a group of people who were joining him at a summer camp and Inna happened to be one of the passengers. They all grabbed lunch together, but before hitting the road, Inna suggested they say a prayer for safety and the time ahead at camp. This definitely grabbed Roman’s attention, but camp ended just a week later and they each went their separate ways.

Then a year later Roman returned to Ukraine, his native country, for another church camp. Inna, who is also Ukrainian, happened to return for the very same camp. Roman immediately recognized her; however, someone as beautiful as she is would be hard to forget. He didn’t hesitate to approach her, and thankfully for Roman, she remembered him as well.

Though they were living in two different cities in California, Roman was not going to let that stop him. When they returned to the States, he located her phone number through a mutual friend and commenced a long distance courtship. Every phone call bringing them closer and closer together regardless of the distance.

Roman and Inna, thank you for the example you are to us and so many others. We love you both so much! And we wish you even more years of love and laughter together as husband and wife! 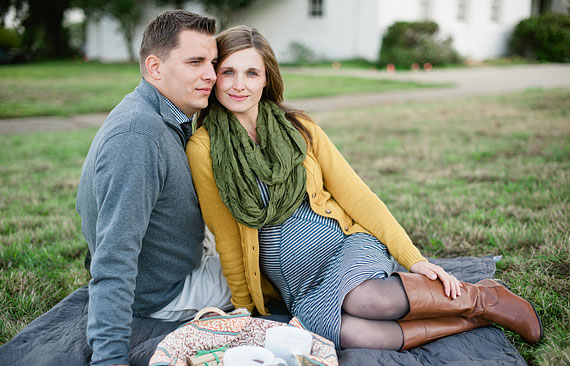 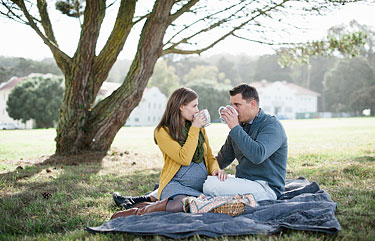 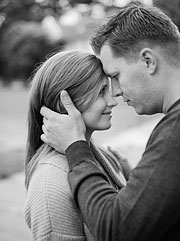 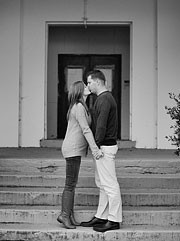 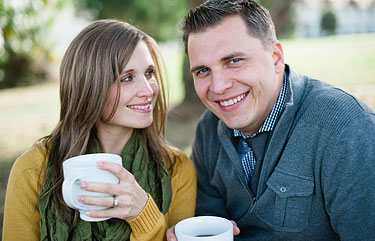 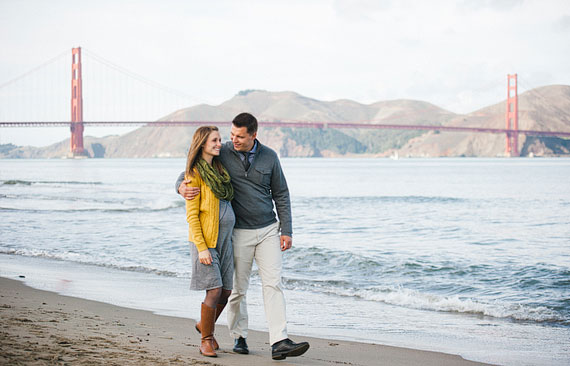 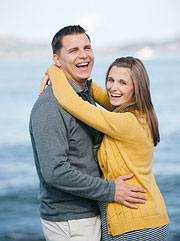