Throwback Thursday! We are starting a new series on the blog. Though a new series here, the concept is definitely not revolutionary. But we have so many old weddings and shoots that aren’t featured here and we have been having a ton of fun looking back. Seeing how far we’ve come in the last 7 years while also seeing how much the heart and vision of how we shoot has stayed the same.

This was a photo shoot we did back in 2011 with my cousin and his (then) girlfriend in downtown St. Louis, my hometown. These two are now married and own a thriving start-up called Artifox. They combined their architectural and design skills and produce some of the coolest products! Go check them out!

Photo tip: When choosing a photo shoot location, don’t feel like you have to choose the iconic backdrops of a particular city. For example, these photos were taken in downtown St. Louis, but we purposely did not choose the standard locations (Arch grounds, ballpark, etc). However, I have such fond memories of this shoot because it was shot in my hometown. It has the urban grit of St. Louis and the blistery winter can be felt as I look through these images. Simply shooting in a place you love will do the job of turning a photo shoot into a memory making moment. This will help you avoid any unmet expectations of wanting a specific building or landmark in your photos. And it will also likely offer a more intimate experience as the iconic locations are usually full of people. It’s really all about the two of you anyway. 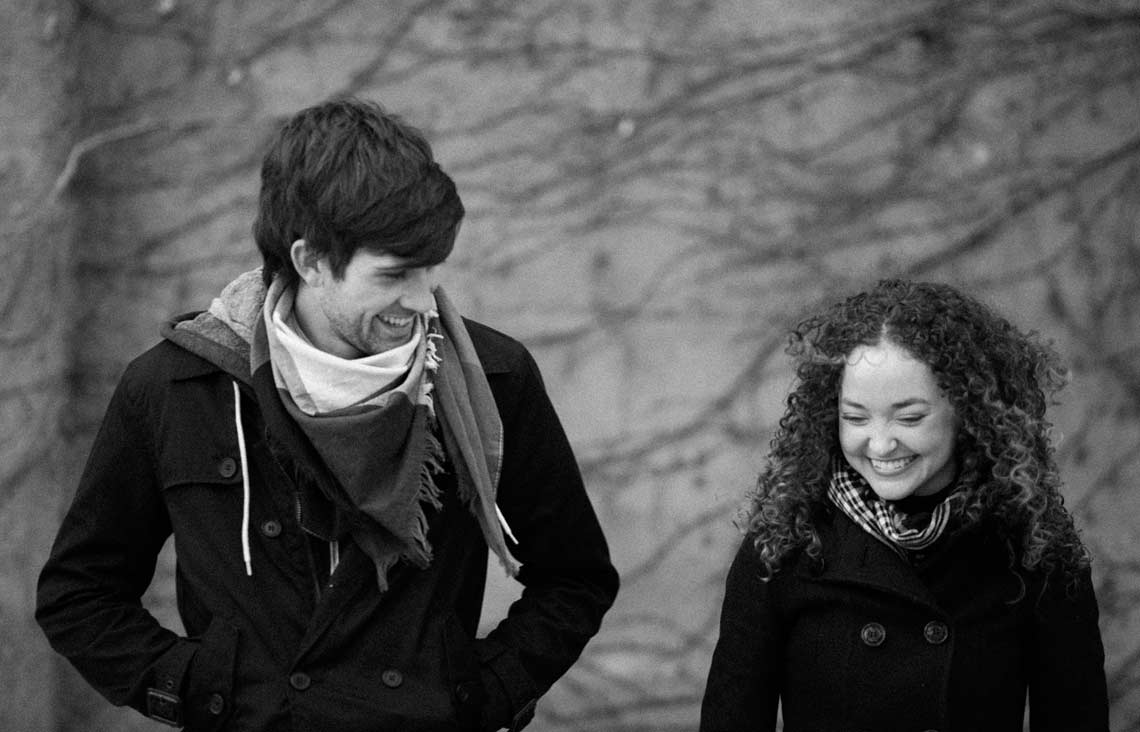 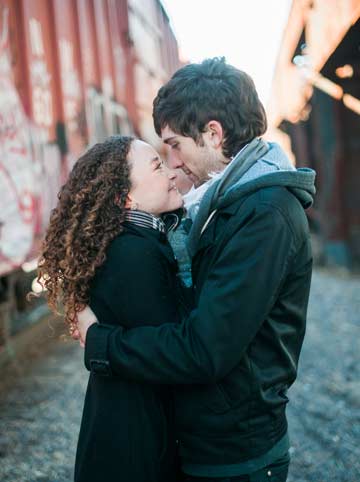 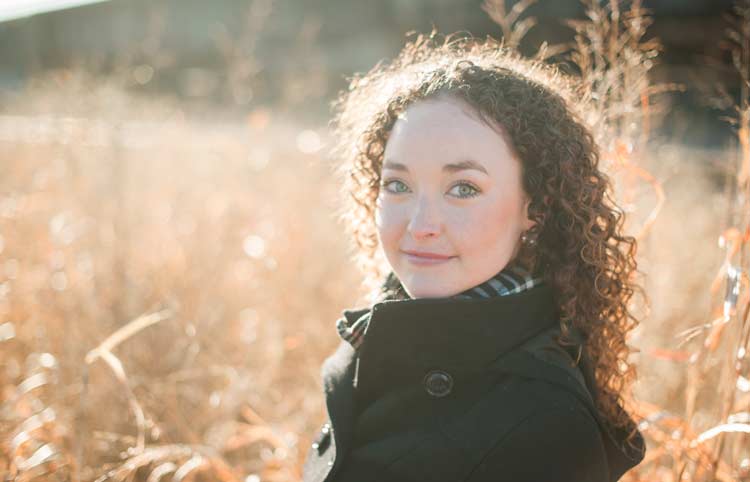 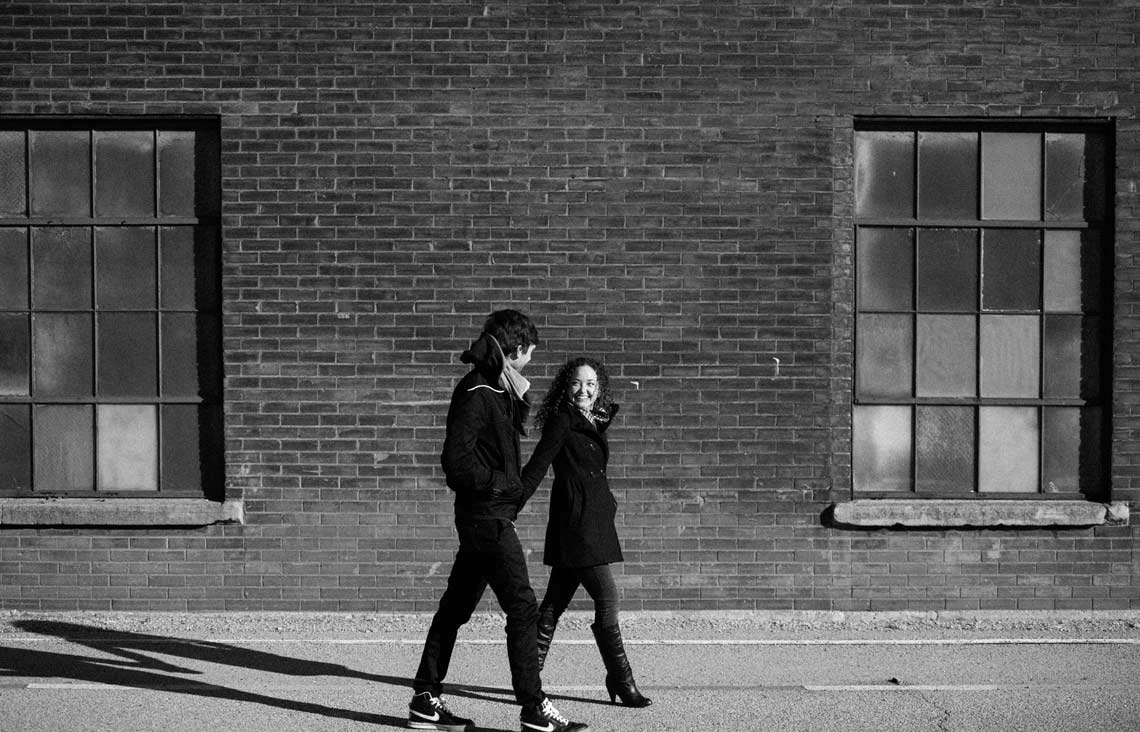 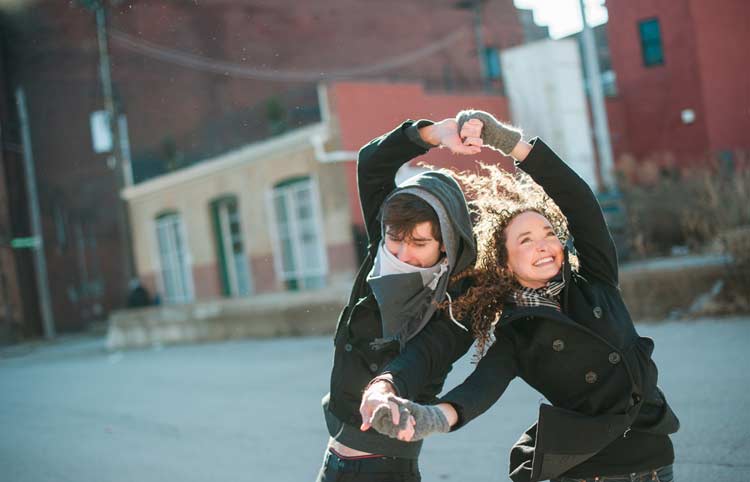 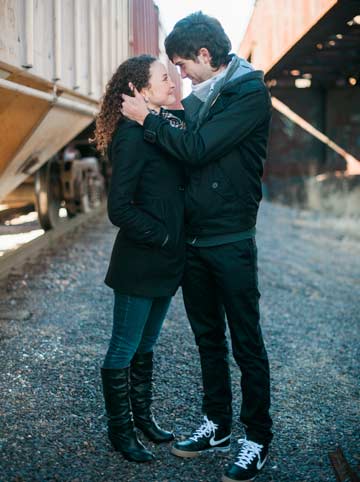 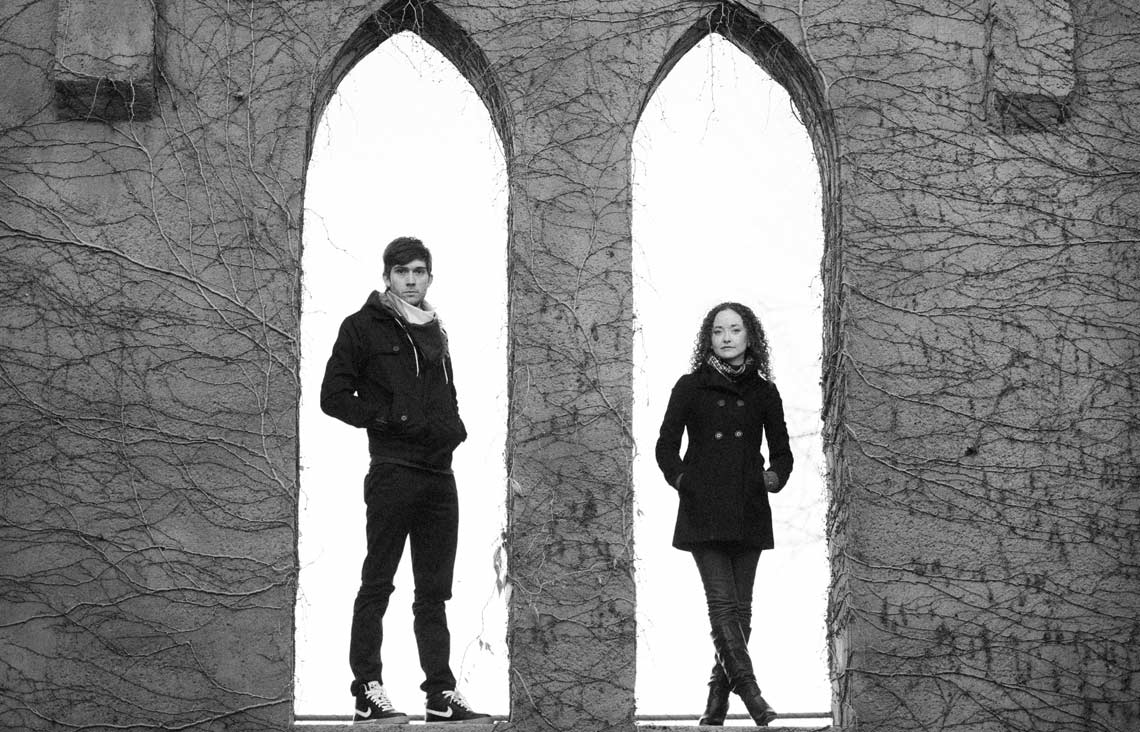 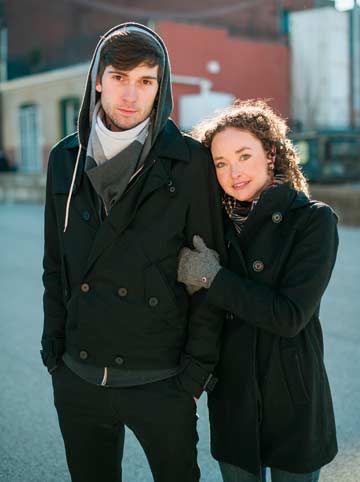 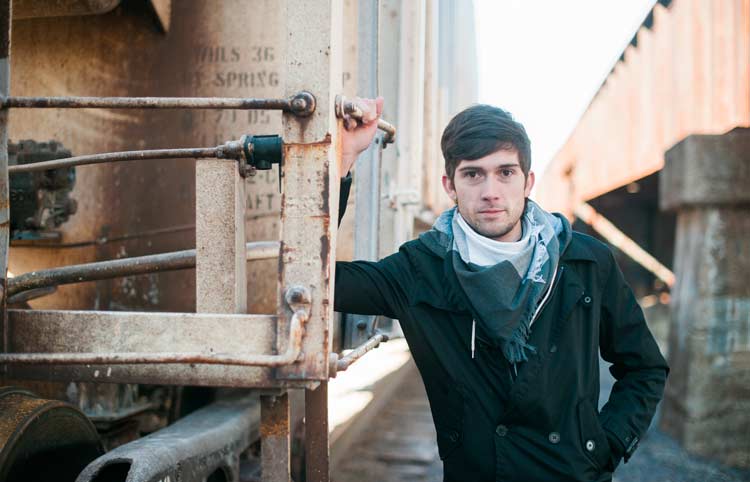 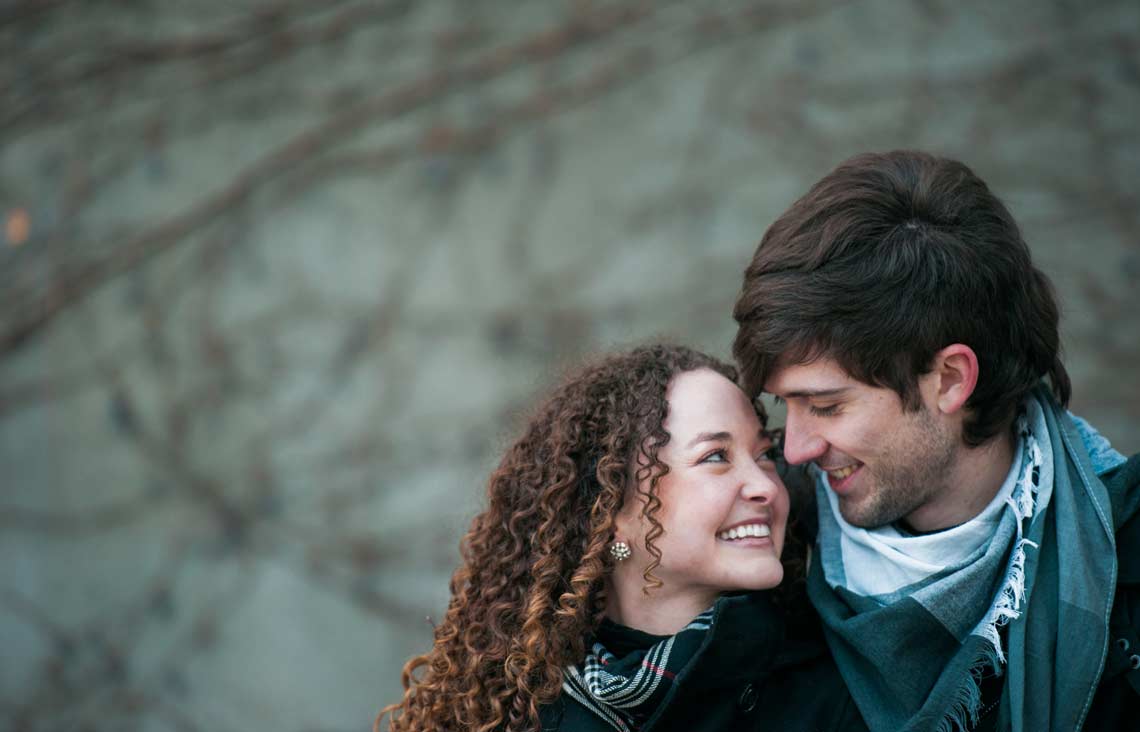