We have Stephen Hughes Photography to thank for sending us this super sweet couple!

And we are SO thankful because Chris and Tiffany are so much fun. We can’t wait for their wedding this October. Pictures are so much better paired with stories so I asked Chris and Tiffany to share how they first met and answer a few “get to know you” questions below. You’re going to enjoy this one!

Chris and Tiffany met at church in March 2011, but unlike your typical fairytale beginning, their first impressions were certainly not love at first sight. During their initial interactions, she found his demeanor rude and arrogant, while he thought of her as closed off and uptight. However, unbeknownst to either, both were still attracted to the other, and two years later, they found themselves getting better acquainted online via G-chat. Through nightly conversations before bed and daily messages during work, they found a vast number of similarities between them, such as humor, love of sci-fi shows, fascination with fantasy lore, interest in fitness, and appreciation for being homebodies. As chatting gave way to hanging out in person, a friendship began to blossom that soon developed into romantic feelings. After months of ambiguous talk and behavior, Tiffany decided to make the first move and confess her feelings to Chris, who happily admitted that he felt the same way. Since then, they have brought out the best in each other and have challenged each other to mature emotionally, physically, and spiritually. Both are incredibly thankful to have looked beyond first impressions for a whirlwind experience of finding a matchless partner with whom to journey alongside through this lifetime.

A. We met at church, and even though we didn’t become friends until a couple years later, it was our similar personality and several similar interests that really brought us closer.

Q. When and where did you first say those famous three words “I love you”?

A. Although we felt it early on, neither of us said the actual words until after we got engaged. We said words or phrases that sounded very similar to “I love you,” but we wanted to save the actual words for when we both felt that our relationship had reached a point of true commitment. After Chris proposed (in Humboldt County where we went to see the giant Redwoods) and put the ring on me, I said it first, and he said it back :)

A. One of the first dates we went on was a drive down to the coast of Cambria, CA. We spent the afternoon eating their famous olalliberry pie, walking on the beach, and talking about anything/everything. It was really casual and fun, and we both learned a lot more about each other during those conversations.

A. Simply being able to spend time together without one of us having to go home at the end of the night. To start and end the day with my loving partner who makes the ins and outs of life more interesting and worthwhile.

Chris and Tiffany, I wish we could do your engagement session all over again. It really was that much fun! You guys have the best sense of humor and I know you are going to have a long life together filled with love and laughter. Vitaliy and I are so thrilled to be a part of the start of it all. Congratulations to you both! And many, many blessings on your journey ahead as husband and wife. 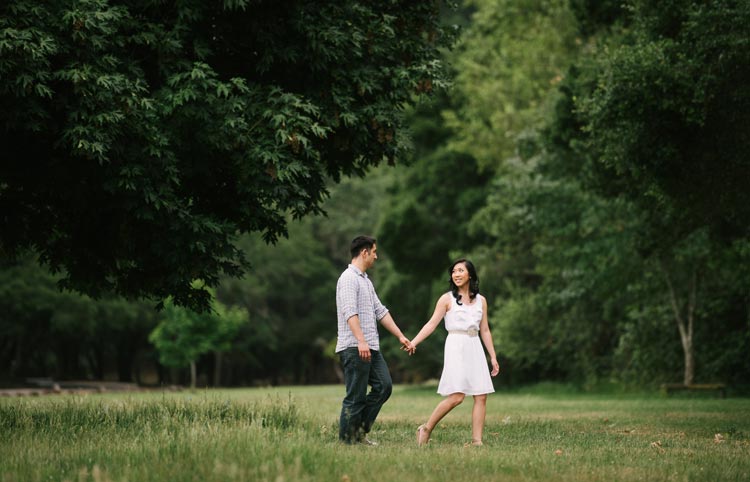 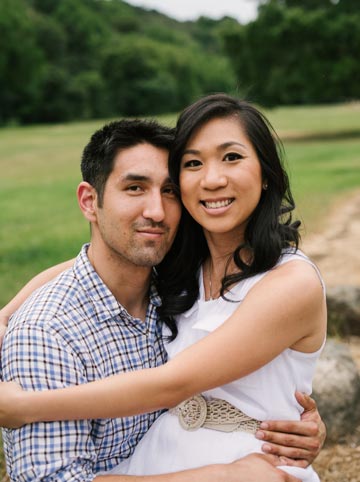 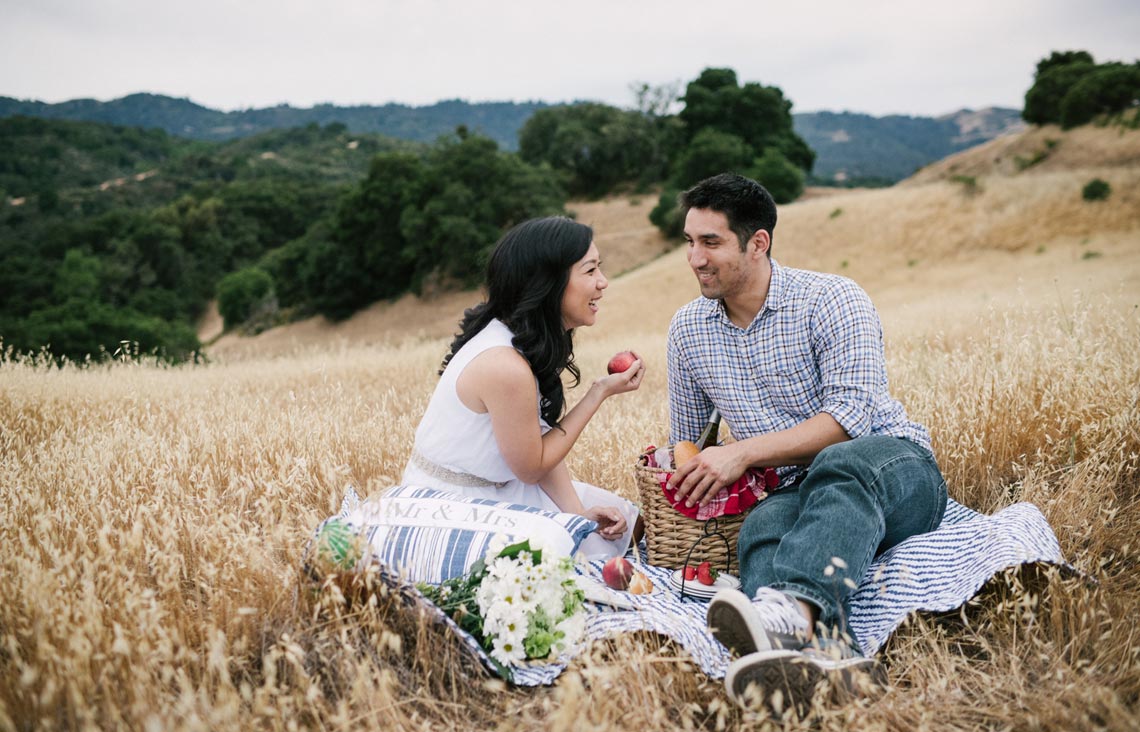 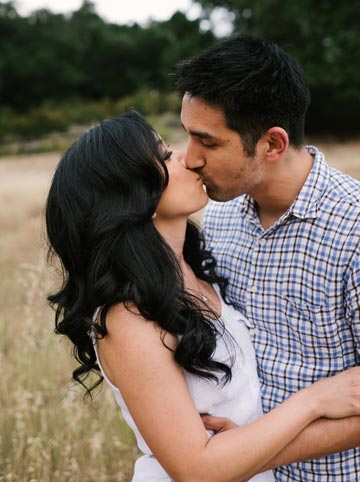 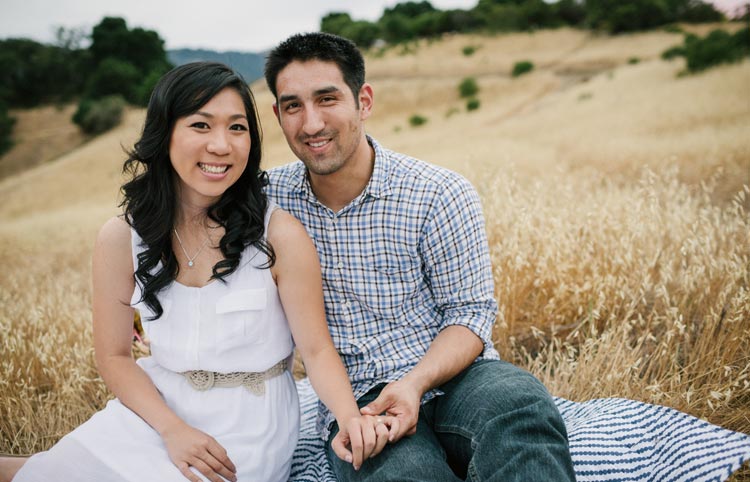 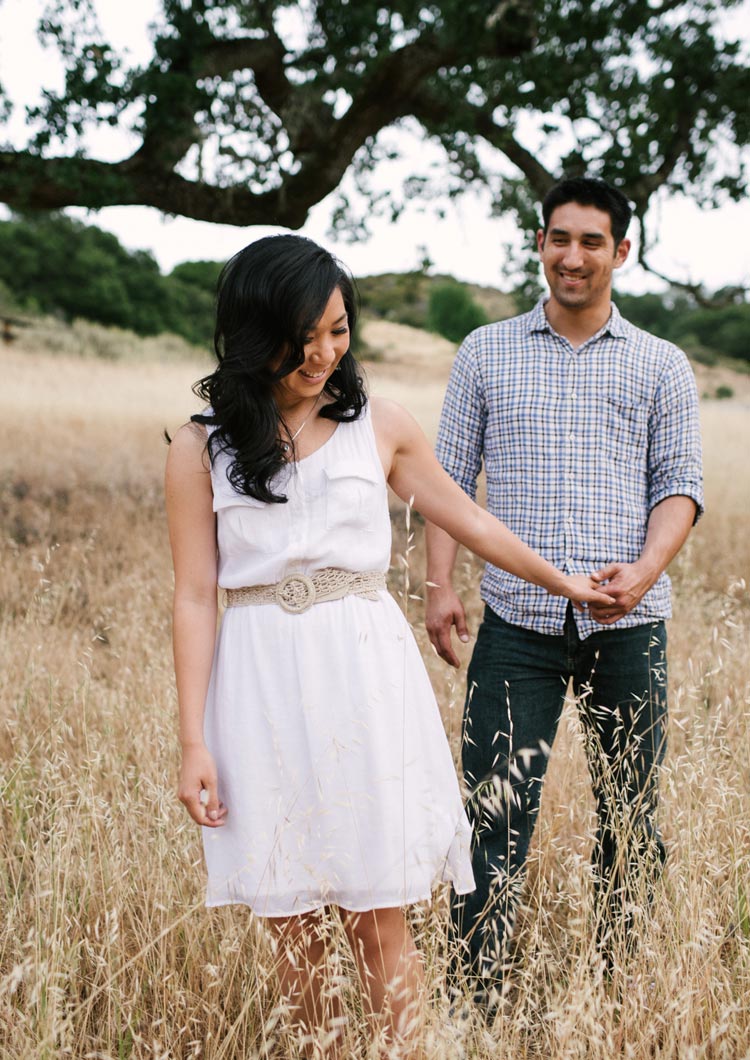 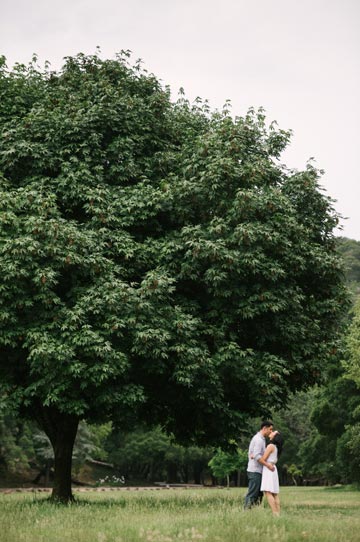 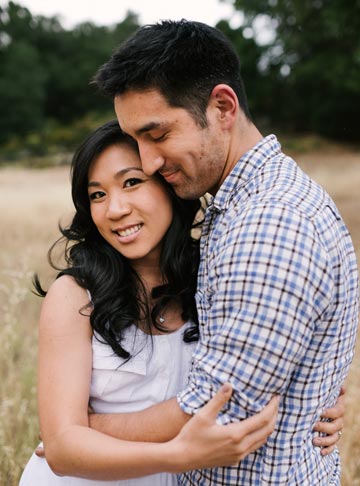 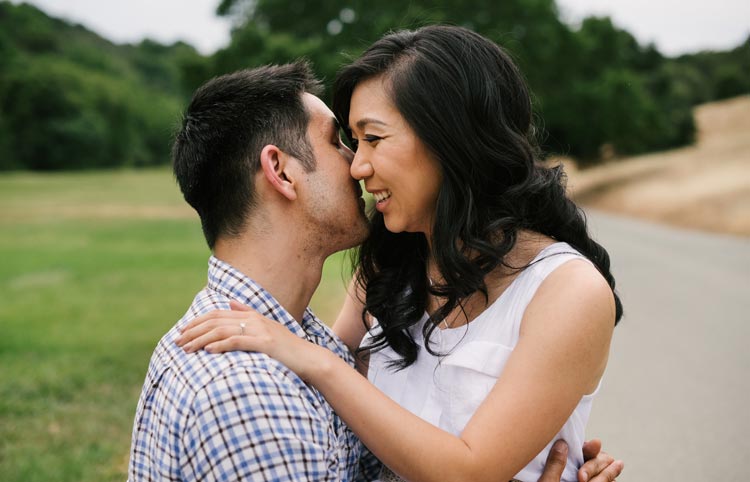 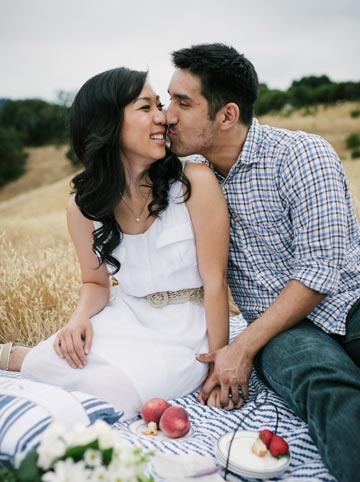 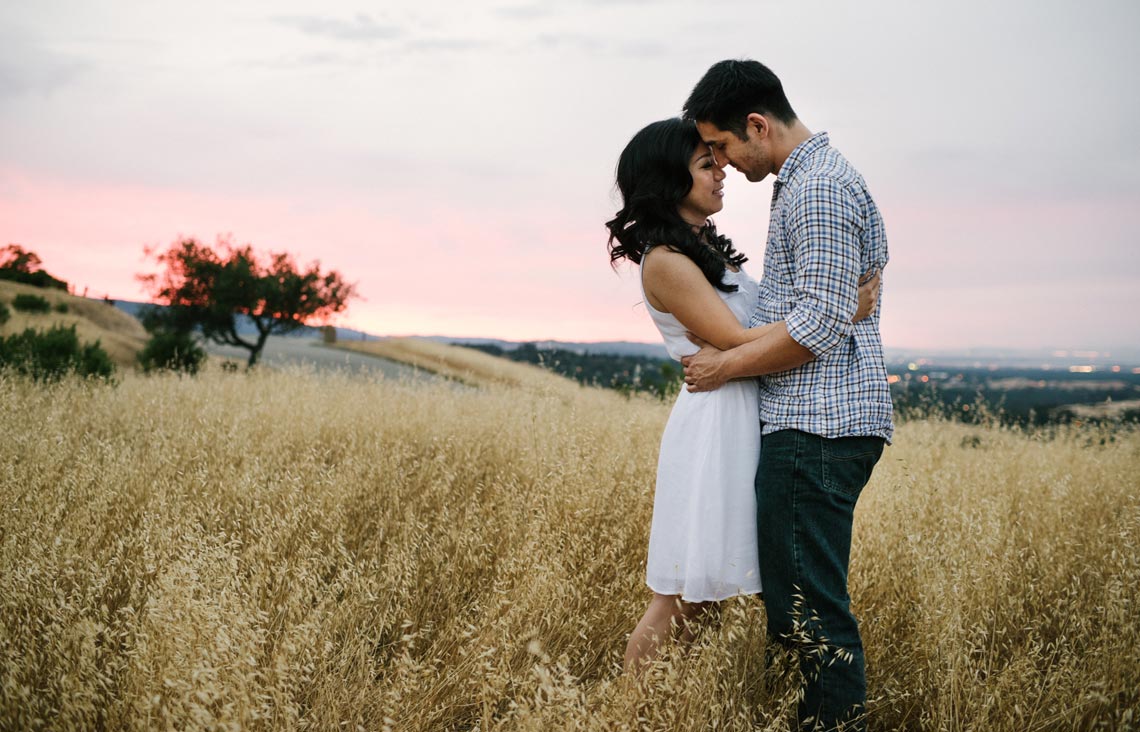