Loma and Konrad met on a sales floor. But as ordinary as a retail shop is, their love story is not. They met in Seattle and became friends, but eventually said goodbye when Loma moved back to Michigan. They then reconnected a few years later in Colorado, started corresponding over email, and before you know it, Loma found herself back in Seattle.

Their love endured multiple moves, long distances, and sadly, life’s tragedies. But regardless of where they were at or what they were facing, their love remained constant and true.

When they told us they had never been able to have engagement pictures taken due to life’s circumstances, we were thrilled to be the one’s to make up for that loss. When they modeled for our engagement dinner party, we snuck them away for a little portrait session of their own. In real life, Loma and Konrad will be celebrating their two year wedding anniversary this year. I hope these pictures will tell of the true and lasting love that is so evident between them. 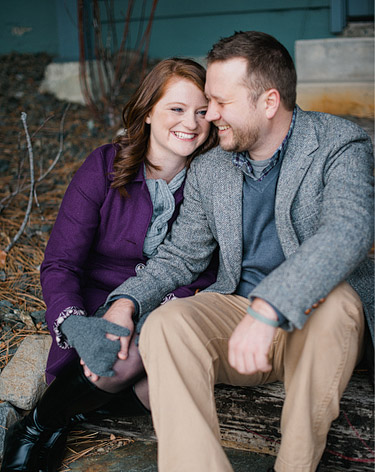 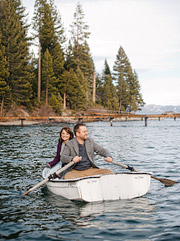 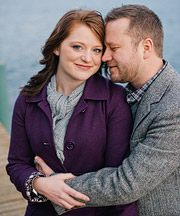 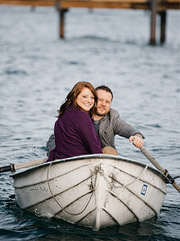 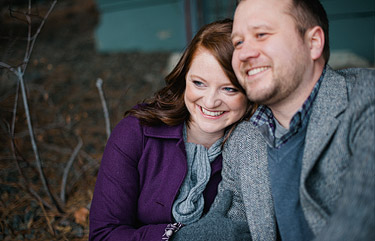 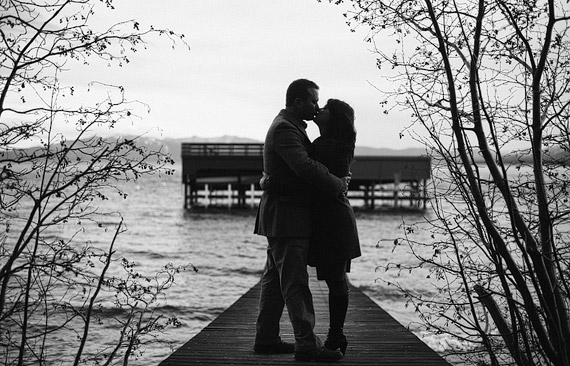 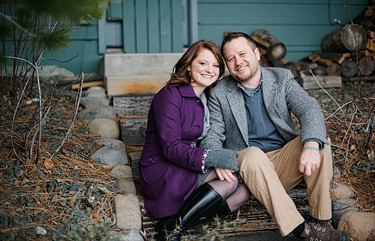 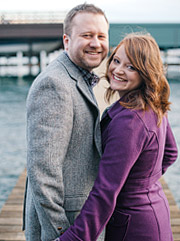