I never would have imagined high school band class being a place where sparks could fly. If only I knew then what I know now.

But that was precisely what happened for Jeffrey and Phoebe. While Jeffrey played the percussion, he spotted a girl on the clarinet and sparks began to fly. The girl’s name was Phoebe and without hesitation he put an entire plan in place for getting to know her. However, by the end of the school year, it was all still just an idea. And unfortunately for Jeffrey, Phoebe was still just the girl from band class.

Thankfully, high school is four years long which meant Jeffrey had four chances to make his move. They did eventually attend a high school dance together, but they were still “just friends” at graduation. It would take a few more years, long distances between them, and the internet to finally bring these two together. But I’m happy to say that in 2008 Jeffrey was finally able to declare Phoebe was more than just the girl from band class when their relationship became Facebook official. But it was only a matter of time before their status changed from “in a relationship” to “engaged”.

Phoebe and Jeffrey, thank you for giving us the honor of photographing your love and laughter. You guys are clearly meant to be together and we couldn’t be happier for you both. Congratulations! Love to you both!

Check back next week to see pictures of Phoebe and Jeffrey tying the knot. 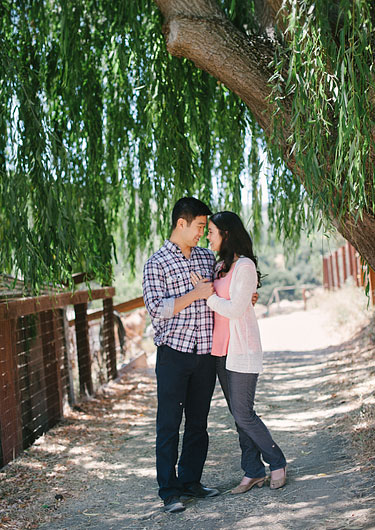 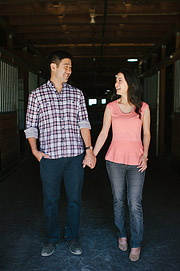 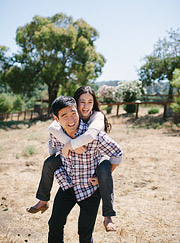 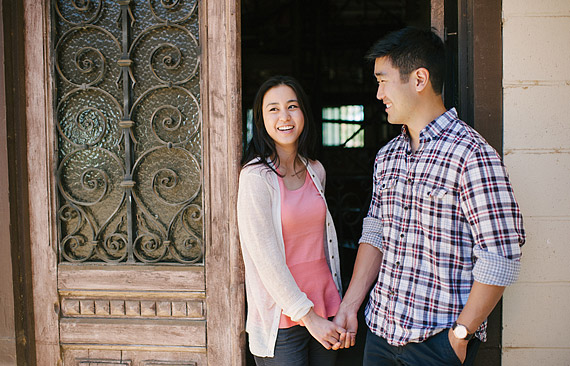 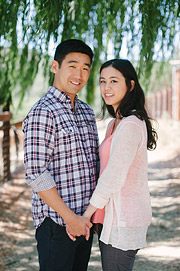 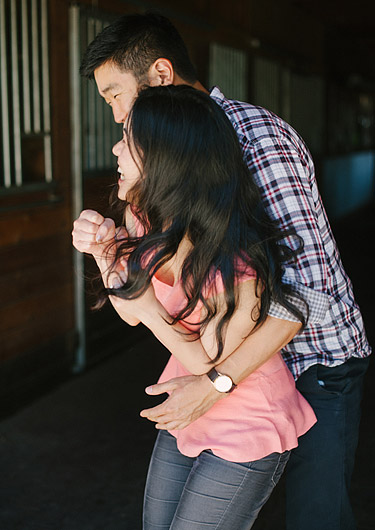 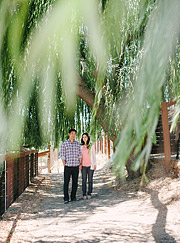 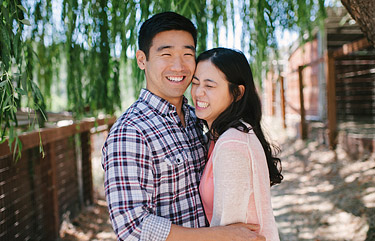 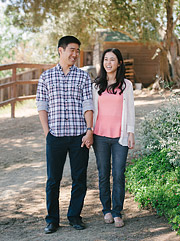 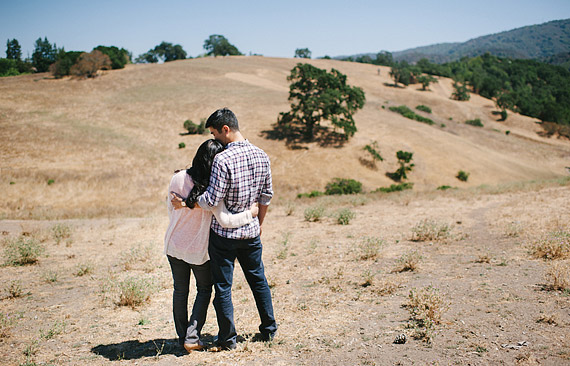