Garrett and Kimberly first met on their community swim team when they were only 6 and 7 years old.

Kimberly recalls having a crush on Garrett, but cooties were still very real so she simply admired him from afar. One year, however, they both won the coveted award and their names were carved side by side on the same plaque. According to Kim, “In my expert 10-year-old opinion, that was fate. We were meant to be together.”

And she was right! Garrett and Kimberly both joined their high school swim team which brought them back together. All of Kimberly’s childhood feelings for Garrett returned. They quickly became friends and began dating. But like most high school relationships, it ended before graduation came around. They went their separate ways for college, but remained friends and occasionally stayed in touch over email.

But after college, they both found themselves back in San Francisco, Garrett attending UCSF for dental school and Kimberly starting her career in healthcare finance. Around this time, Facebook recommend Kimberly as a “friend you should stay in touch with” to Garrett. He sent her a message and they reconnected as friends. And just like that, Kimberly’s childhood dream came back. It was fate – these two were meant to be together.

Garrett spent the next few years trying to convince Kimberly to go on a real date with him, as more than just a friend. It was during a two month sabbatical out of the country, waking up sick and unable to get out of bed that she realized how foolish she had been by rejecting all of Garrett’s invitations. She returned home, they went out for dinner, and the night ended with a kiss. Fate had brought them back together again and for good this time.

We had the pleasure of photographing Kim and Garrett’s engagement session in Danville, the place where it all began. I can’t wait to share the beautiful Tahoe wedding with you next! 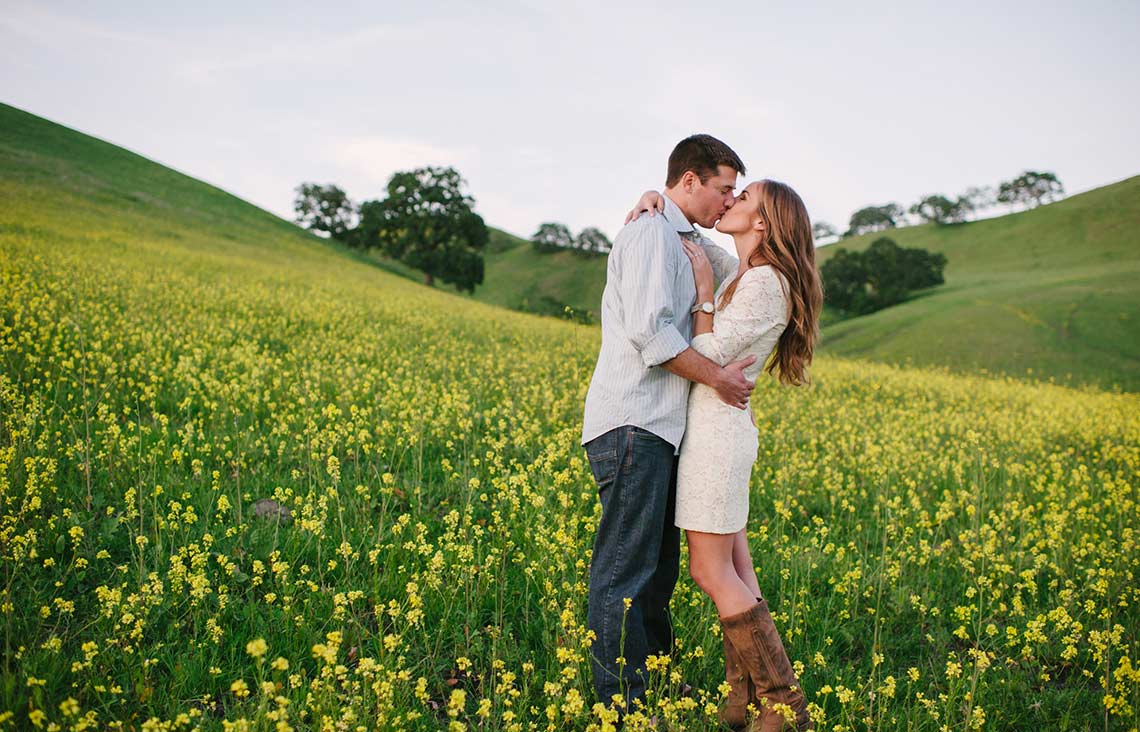 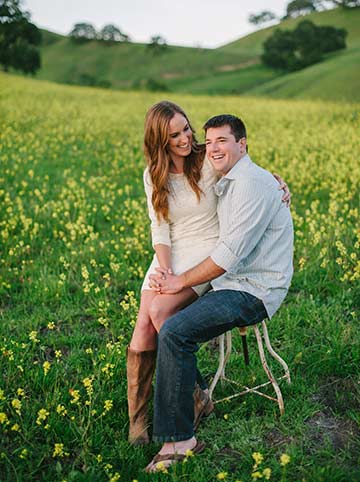 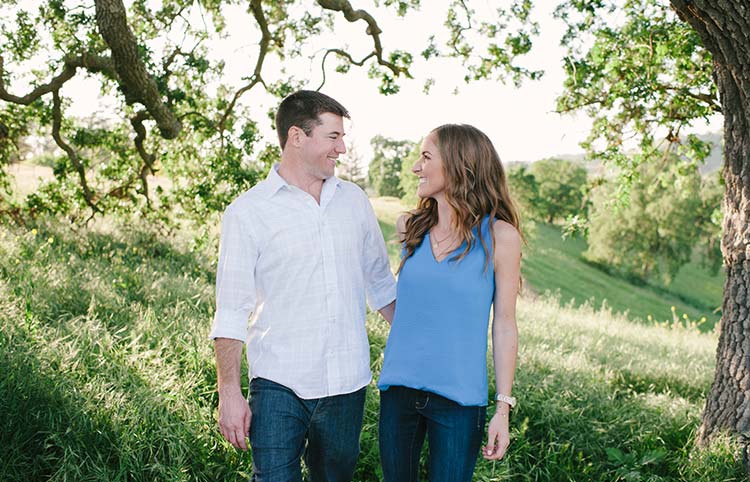 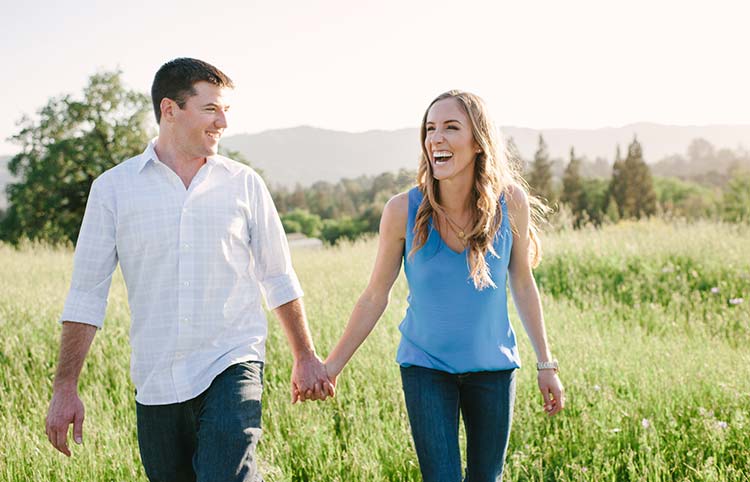 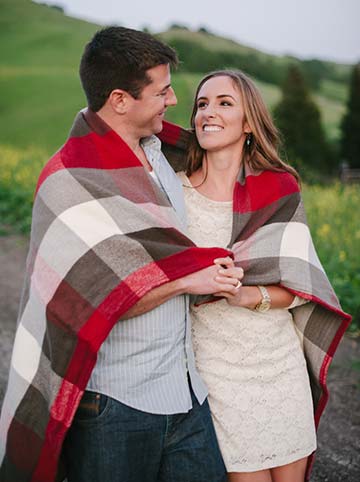 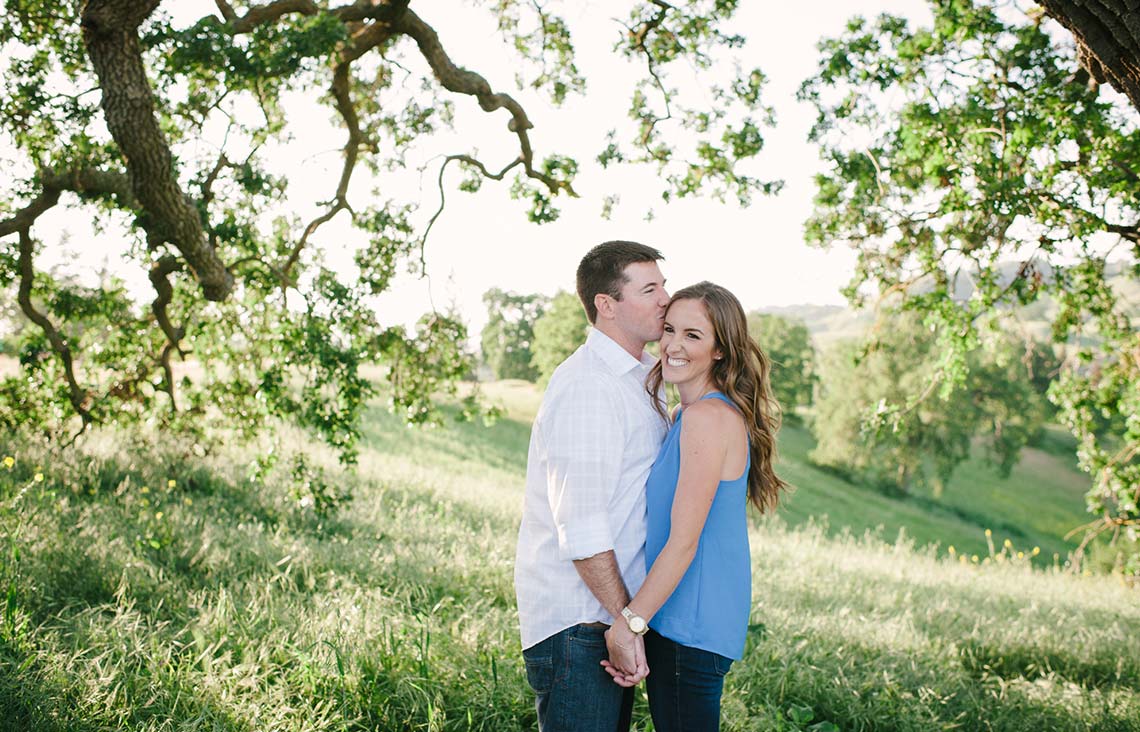 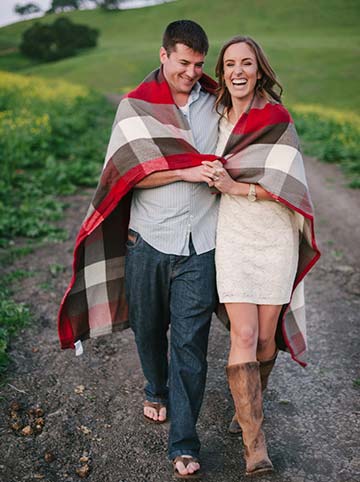 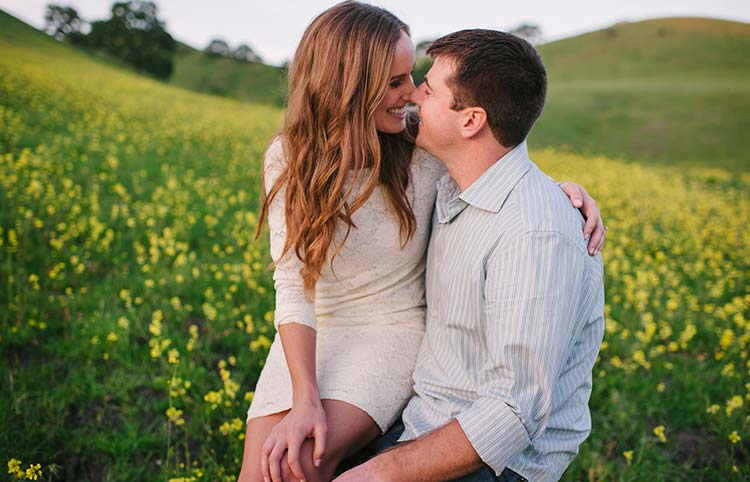 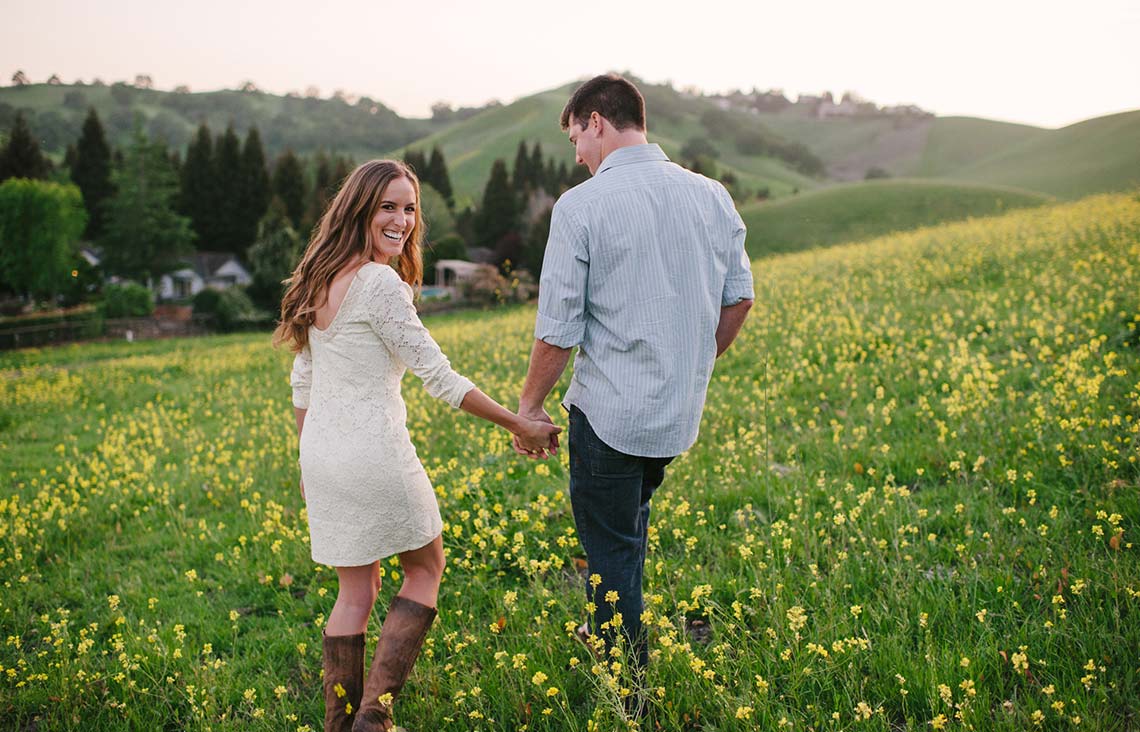