If someone were to ask me for advice on choosing a spouse, one of my top recommendations would be to marry your best friend.

That is exactly what Yotam and Angela are doing. After being in the same circle of friends for 4 – 5 years, they eventually broke away and started spending some one on one time together. To put it best, they began developing a friendship with neither of them realizing they were falling for the other. But friends and family were not fooled. Let’s just say bets were placed on when they’d finally see it for themselves and start dating.

Three years ago, while attending the North Beach Festival in SF, Yotam and Angela spontaneously kissed. It must have been unforgettable because they’ve been together ever since.

Yotam and Angela, we are so excited for your wedding this October. We have no doubt it’s going to be a blast because being with the two of you is always a ton of fun. Congratulations on your engagement! We hope your marriage is full of spontaneous kisses. Love to you both! 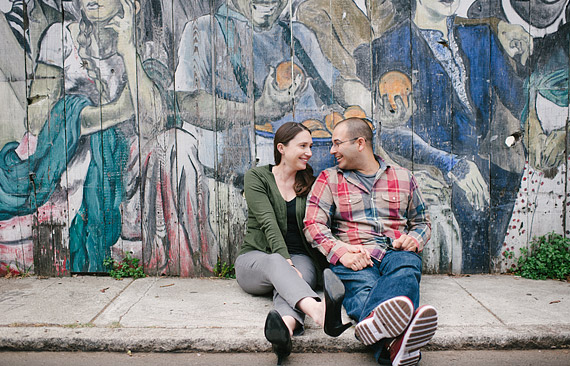 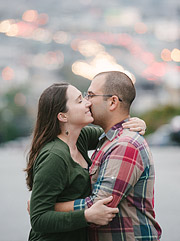 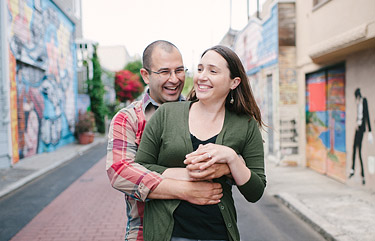 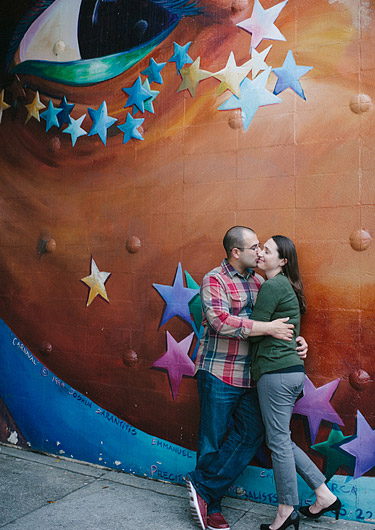 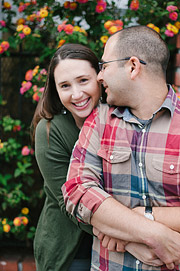 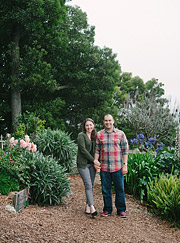 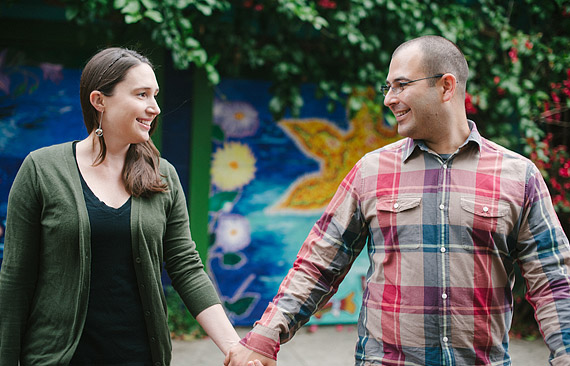 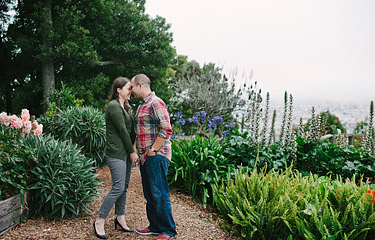 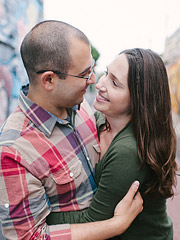