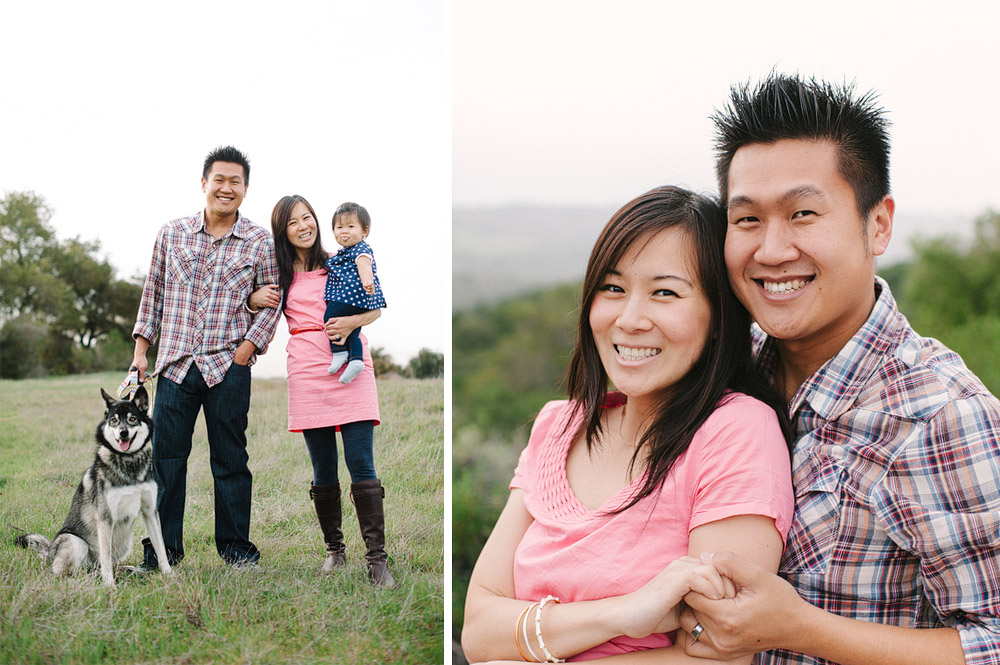 Leon and Cheryl were in kindergarten the first time they met. Leon likely pulled Cheryl’s hair in the sandbox or chased her around the playground.

But, there is no photographic evidence that any of it was true.

Without any proof, the duo is left recounting the story from the second time they met which was in 11th grade. “In Singapore, 11th and 12th grade are equal to Junior College,” says Leon. Cheryl was on the girls’ basketball team and Leon was on the boys’. But unfortunately for Leon, Cheryl was an overachiever and took off for Undergrad leaving Leon behind where he finished Junior College and served his Military Service.

Leon then made his way to the University of Michigan which was actually where Cheryl attended. But once again, Cheryl was already finished by the time he arrived. They lost touch for 8 years, but reconnected via Friendster. “The predecessor of the predecessor of Facebook,” says Cheryl, “and that, as we say is that.”

The two were married on September 6, 2009. After almost 4 years of marriage, the one thing they wished they would have known from the very start was to pick your battles wisely. “That would have saved us from a few arguments when we were dating. Somehow, by the grace of God, after we were married, we both figured out which issues to let slide, and which needed…ironing out.”

One of their favorite dates is to take their dog Chloe to the beach at Fort Funston. “It’s a beautiful location with stunning views, hang-gliders in the sky, and long stretches of open sand for Chloe to run on. We can’t wait when Noelle can run around with Chloe in the water!”

This is the first in a new series titled Marriage In Focus where we take a peek inside a couple’s marriage, how they met, what they wish they would have known, a favorite date idea, and more.