Told that there’d be cute guys at church, Shayla came to see if the rumors were true. Not one to get lost in the crowd, Brian noticed her right away. His mind immediately began churning ways that he could approach her.

As luck would have it, one day they found themselves having sat side by side each other. While Brian chatted with friends on one side, he was well aware of Shayla’s presence. He quickly finished his conversation and mustered up the courage to introduce himself. Just as he turned around to say hello, Shayla turned in the opposite direction to chat with friends. Strike one! He gave it another shot on a different day only to find his words stumble out of his mouth. With nowhere for the conversation to go, they simply fell to the ground. Strike two!

The old saying still rings true, third times a charm. Running into each other at another church event, Brian’s determination gave him just the confidence he needed to give it one last shot at talking with Shayla. Who knows if it really would have been his last try, but it doesn’t really matter. Shayla was equally as interested in Brian. They made up for all the conversations they missed out on and from that day forward they were inseparable.

He finally got her and wasn’t ever going to let her go. 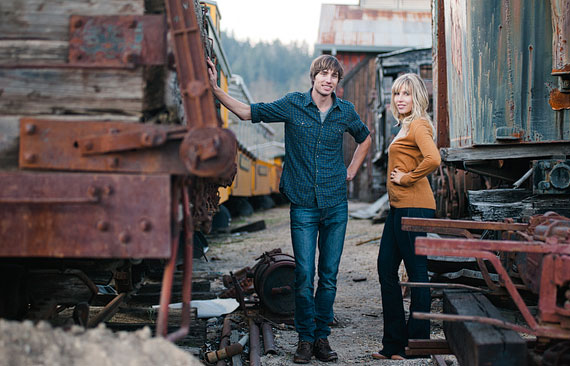 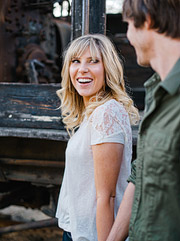 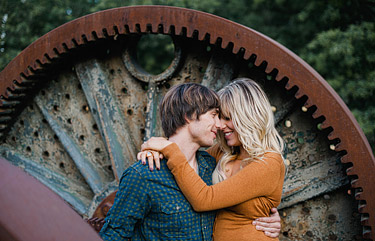 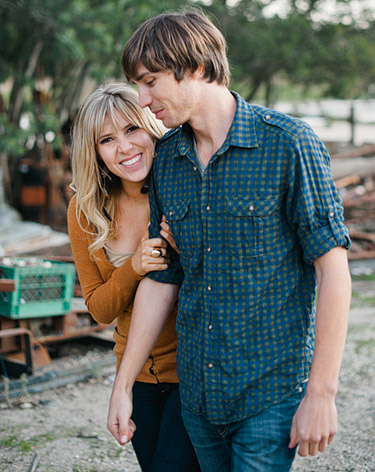 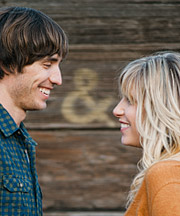 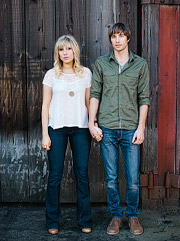 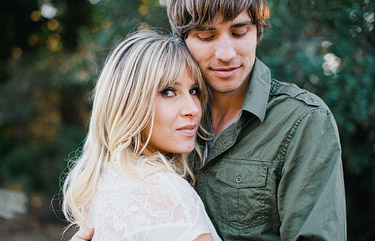 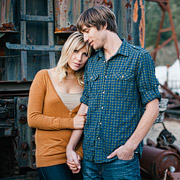 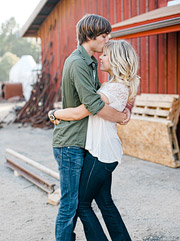 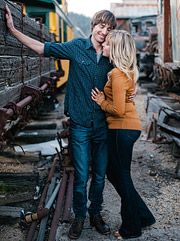