Wow, 2012 has started off with a bang! Vitaliy and I just experienced two huge moves and it’s not even the end of January. The first was transferring Prokopets Studio over to Pictilio. The second was downsizing from a two bedroom to what could practically be considered a studio. Both moves were made in order to continue following our dreams.

It was a lot of hard work and we’re pretty exhausted, but extremely thankful. We’re settled into our new place and couldn’t be happier. We still have a ton of boxes to unload and things to organize, but it feels good.

Dreams take hard work and sacrifice. Relationships are no different. If you want to follow your dreams, just like if you want your love to last, expect to exhaust yourself fighting for both. But rest assured, they’re worth the fight. Don’t give up.

I’m off to Alt Design Summit in Salt Lake City, Utah. I’ve decided to give my husband a much needed and deserved break while I’m gone. So you won’t hear from us until next week. Talk soon!

While we’re away, check out A Subtle Revelry’s new issue of Styled. We made the cover! We’ll share more on that next week. If you’re planning a celebration of any kind this issue will leave you inspired. 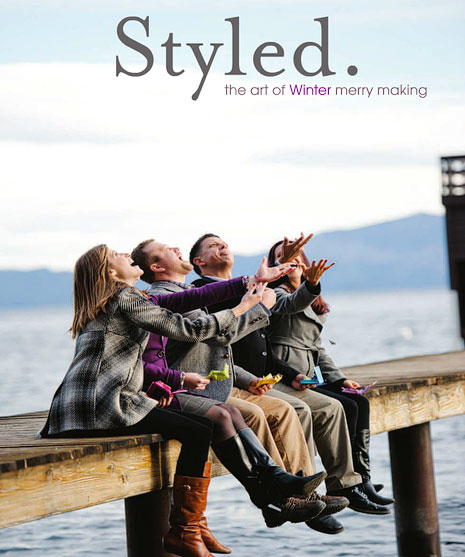