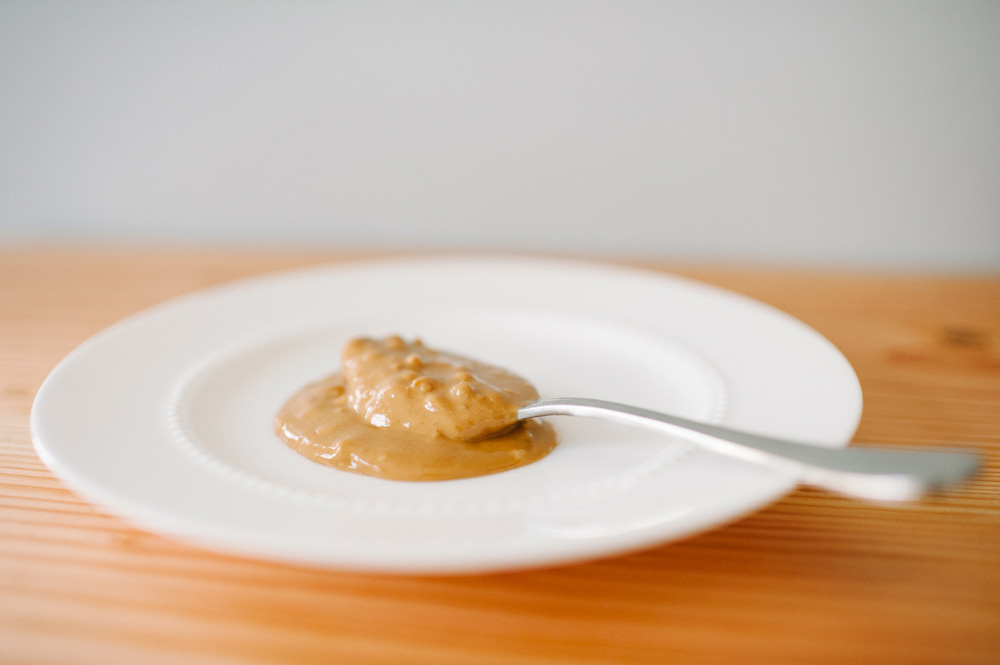 I have not been a fan of April Fool’s Day for many years.

When I was a young girl, I got a brilliant idea for an April Fool’s joke while watching one of my after school programs on TV. I went to bed early that night because I would need to wake up before anyone else to avoid getting caught. I snuck down to the kitchen before the sun came up and completed the task. Then I climbed back in bed, eager with excitement, and tried to lay still until my mom or dad woke me later that morning for school.

With my whole family in the kitchen and breakfast complete, we were all gathering our things to get ready to leave. The anticipation was killing me, but the telephone would not ring. I knew there was no way I could make it through the day without unveiling my genius plan that very moment. I decided the idea itself was brilliant enough and I didn’t need to actually “fool” anyone. So, before anyone took another step, I grabbed the receiver and unveiled my April Fool’s joke. I had lathered the receiver with peanut butter hoping that whoever answered the phone that morning would get an ear full.

Awaiting applause and possibly a standing ovation, I was dismayed to find my mom grow red with anger. There were two things I failed to take into consideration. 1. The phone was brand new and expensive. 2. Peanut Butter is sticky and seeps into small crevices. My plan was further demoralizing when my older brother began making fun of me for my failed plan that landed me in trouble. I went to school that day with a stomach ache of guilt and a bad case of humiliation. I’ve never been a fan of April Fool’s Day since.

For those of you planning an April Fool’s joke today, be nice and just assume peanut butter is irremovable.