When asked what he loved about Nicole upon first meeting her, Anthony answered, she’s Greek! To which I replied, Opa!

Though being Greek was a factor that brought the two together, one look at Nicole’s smile and you know there was more to the attraction. The first time Anthony saw that beautiful smile he was playing guitar at an event Nicole was attending. By the time he was finished playing and worked up the courage to approach her, Nicole had already left for the evening. With mutual friends, he was confident he’d get another chance.

In fact, Nicole made sure he’d have another chance. Finding out that Anthony would be playing at a local New Year’s Eve party, Nicole made sure to make an appearance. The two finally met, exchanged information, and kept in touch over MySpace. Three months later they had an official first date.

Anthony and Nicole, thank you for choosing us to be your wedding photographers. Since the very first email exchange, it has been a pleasure getting to know you both. Whether we’re talking over email or in person, you make us laugh. Thank you for being kind, thoughtful, and sincere. You guys are seriously adorable together! We can’t wait to photograph your wedding this August. Congratulations to you both! With love – V & C

Anthony proposed to Nicole in a seaplane off the coast of Sausalito. Thanks to Seaplane Adventures for letting celebrate the moment by allowing us to photograph on their dock.

Also, a big thank you to Sophia Callas and Nicole Tott-Berger for making Nicole even more beautiful than she already is.

Hair: Sophia Callas at Sorry I Broke Your Heart 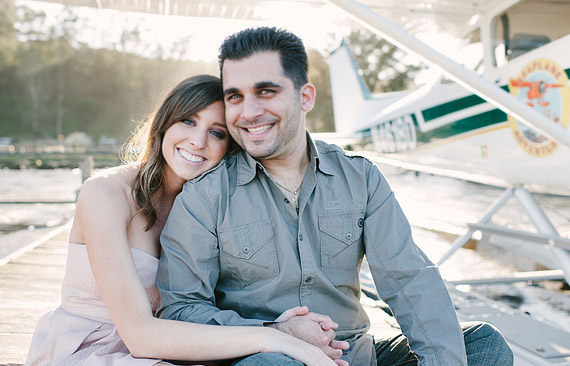 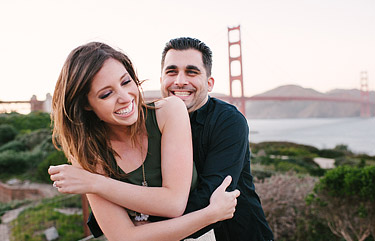 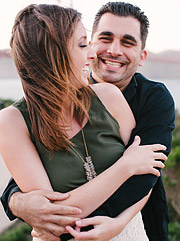 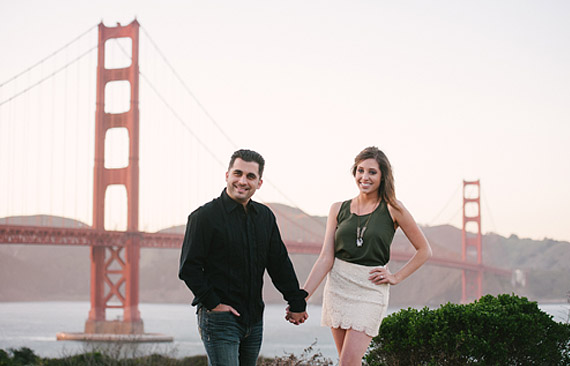 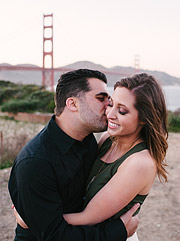 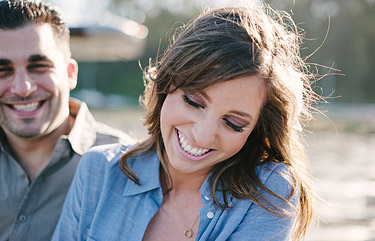 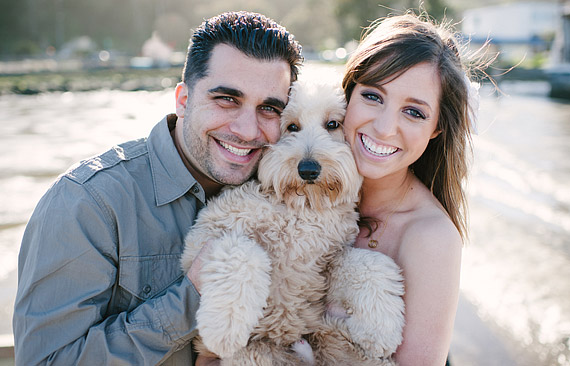 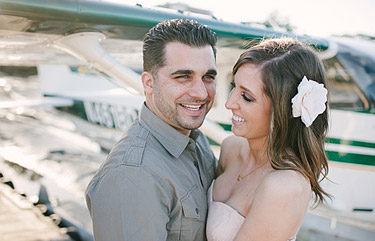 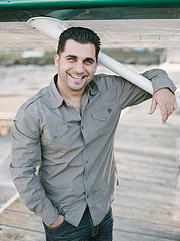 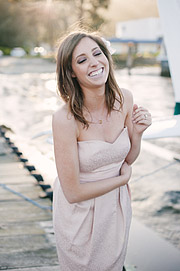 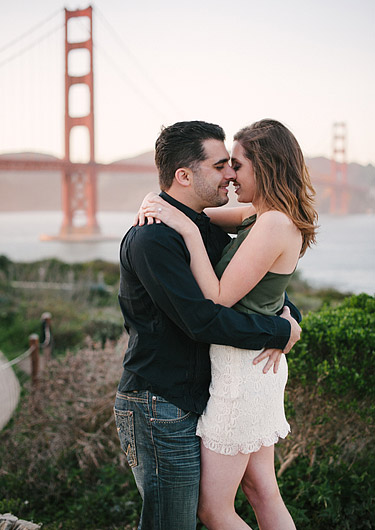 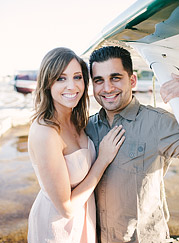